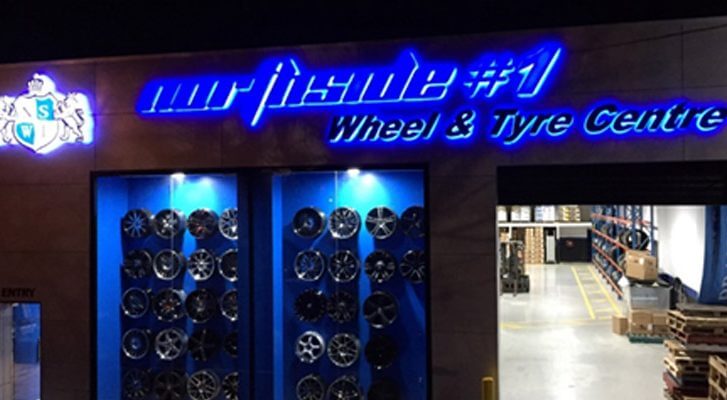 We only have one earth and it’s our responsibility to look after it. Whilst there are big things you can do, its sometimes the small things that count. If everyone was to make small changes, it would make a big difference.
Changing to LED lighting is a great way to reduce your carbon footprint and here’s why.

You might notice that your lamp or light fixtures get quite warm with traditional bulbs. With LED lighting, most of the energy used to power the light, and only a small portion is lost to heat, so they are a lot more energy efficient, thus reducing greenhouse gases.

You might notice that LED lighting is brighter than the traditional counterparts, so you need less lights to achieve the same level of brightness. Less lights equals less energy consumed.

Ping! Don’t you hate it when a bulb just decides to stop working. LED lights have a longer life span than traditional bulbs, so the cost less in the long run. Whether it’s a light at home or a business sign, nothing looks worse than only half the lights working, LED lights make this a much less frequent occurrence.

Unlike fluorescent lighting, LED lights have no toxic elements. Why put our environment through the disposal of toxic lighting strips when we have LED lighting that not only last longer, shines brighter and looks better.

If we all made small changes to our lifestyles, it would have a big impact on the environment. Sign Vision on the Gold Coast uses LED lighting for their signage because it looks better, they last longer thus requiring less maintenance, and it helps our environment.